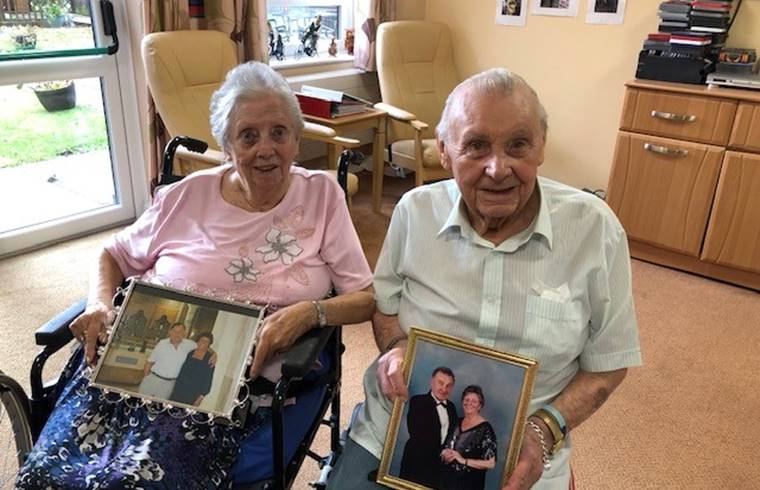 Yesterday I had the privilege of meeting some of our Wheatfield Court residents, they told me a little bit about themselves whilst showing me some old pictures.
This is Jim & Dorothy, Jim told me that they have been married for 61 years although he was quickly corrected by Dorothy that it was 62 years on the 10th August this year💕(given the look that Jim got for suggesting 61 years, I’m inclined to believe Dorothy)!
They spent their younger years travelling the world together, with some of their most favourite memories coming from Russia & India ✈️
Jim told me that the reason that he and Dorothy have been happily married for so long was quite simply because he “kept his mouth shut”💕he did then tell me that it was actually because he and Dorothy “were the best of friends” 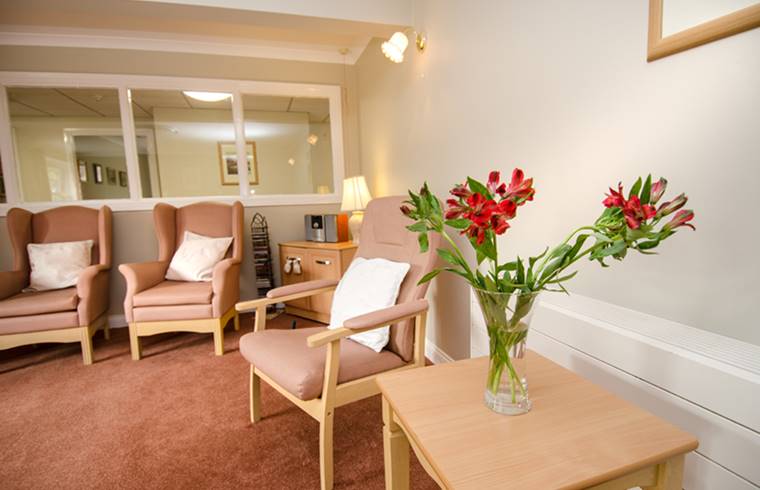